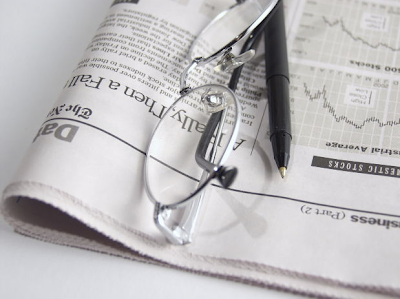 It’s never the same two weeks in a row.  A collection of what I find interesting in the world of food, nutrition and holistic living.  Here’s what’s on my mind.

Meditation in the corporate world – According to this article more major corporations are recognizing the value of having employees take a break — to meditate.  Meditation is known to have a variety of health benefits including lowering blood pressure as well as allowing the mind to refocus.   While we don’t teach meditation techniques (and there are many) in the US, it may be something that becomes more and more common in response to this sort of corporate acceptance.

A new twist on urban gardening – in Chicago city lots are not just being used for urban farming.  Some are being converted to orchards where heirloom varieties will be grown.  The time investment to plant, nurture, and eventually harvest an orchard is significant.  The hope is that residents and even restaurants will be able to use and eat these heirloom fruits.  This will be an interesting project to watch, it could be a novel way for other cities to make use of public spaces.

Corn syrup in what? – This very cheap sugar finds it’s way into an amazing array of foods, even those that would not necessarily be thought of as sweet (such as pizza).  The only way to avoid it in your food is to read the label.  Another important thought to remember, corn is one of the most highly genetically modified crops in the US.  So any products with corn in them (unless marked organic or non-gmo) are quite possibly genetically modified.

National Yoga Month – is September.  And there are lot of different kinds to choose from.  Yoga is a great form of exercise for people who cannot do impact exercises all the way up to those looking for a vigorous workout.  It also offers a wide range of health benefits.

Calorie restriction may not extend life – starving mouse studies seemed to indicate that mice fed 30% less than “normal” lived as much as 40% longer.  There are a number of people who follow calorie restriction in the hopes that the results will be the same for people.  Recent studies appear to indicate that it doesn’t work for Rhesus monkeys.  However the monkeys did have a better quality of life with lower rates of diabetes and cancer.  I wonder what would happen if results were examined again to look at the quality of the food that the monkeys ate.

It’s back to school time.  Unfortunately for a lot of teens and older kids that may mean a temptation to reach for energy drinks to try to stay on top of their hectic schedules.  Unfortunately this is not a good choice.  Here’s a video from my friend Karen that talks about energy drinks and their effect on the adrenal glands.